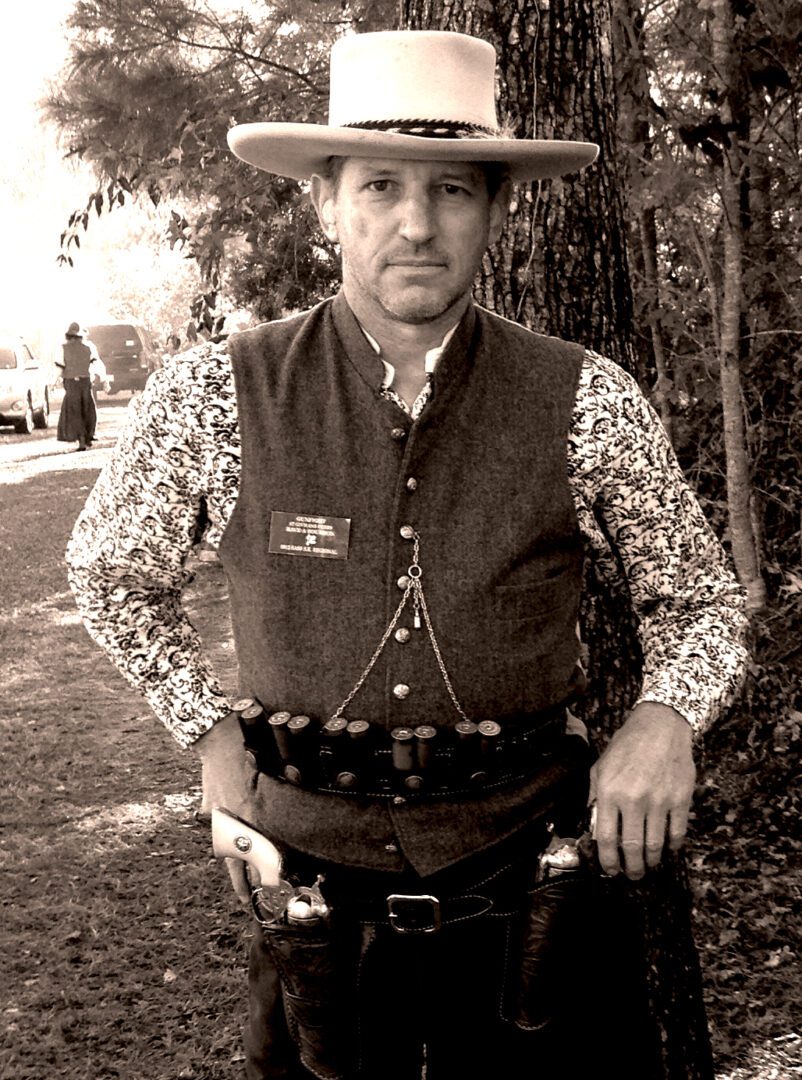 As far as he can remember, at about 8 years of age Yves was using grinders, band saws and a lathes. It is here Yves learned his love of tools and machines from his paternal grandfather a master machinist and inventor. By 15 he had mastered most typical machinery. By 17 he had acquired the taste of woodworking due to its medium. Wood gave Yves the ability to make work with a material that was useful, mainly furniture. He has been working with wood and building furniture for over 30 years. He further has acquired the skill of stock making, stock checkering and finish. In 2002 he was reintroduced to the art of metalworking in the form of engraving. He purchased engraving tools and started tooling around in his spare time. Yves furthered his skills by being taught by master engraver Sam Alfano. Yves is also a standing member of FEGA, The Firearms Guild of American and the ACGG, The American Custom Gunmakers Guild.

This teaching opened a whole new world and decided this was an art form he wanted to pursue. Having the tooling and hand skills from his youth apprenticeship in metal and wood working this new medium was 2nd nature. Yves has furthered his skill with addition instruction from masters Chris DeCamillis and wester engraver Diane Scalese. Yves works primarily in the American Scroll, western bright cut and bolino or bank note engraving. His forte is SAA pistols, 1911 style autos and lever actions of the old west. Yves currently takes work for firearms, jewelry, knives, gunstock checkering and other sundries. He also makes custom humidors and gun cases on a custom order basis. 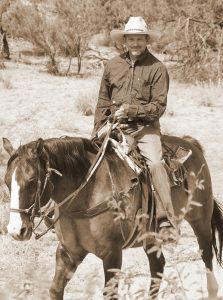